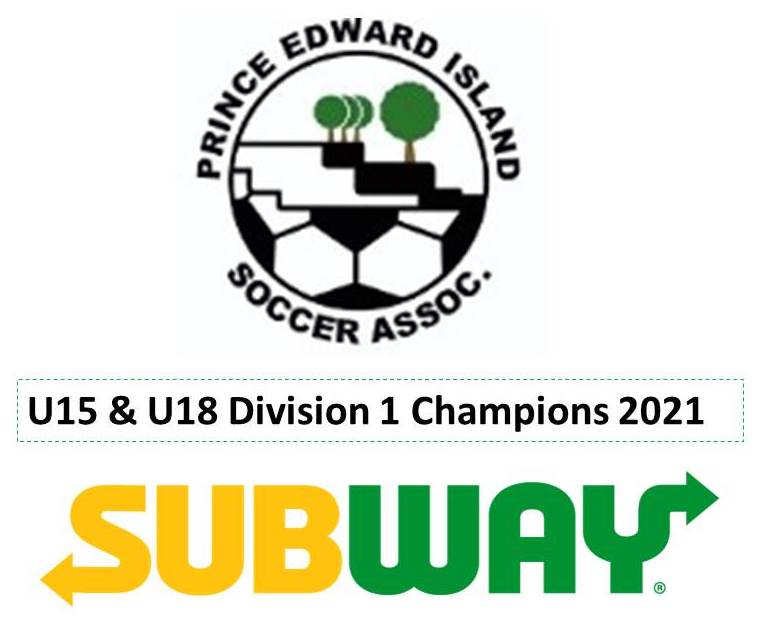 Jorja MacLellan scored in the first half, Savannah Perry added two in the second and Brooke Bootland finished off the scoring for West Prince Storm as they won the final 4-0 over Kensington & Area.

Mela Richard had the shutout.

Souris Lamplighters faced RC United in the final and both teams did not give up an inch of turf as they battled to  scoreless draw.

Both keepers, Bobby MacGregor(RC) and Logan Bruce(Lamplighters) kept a clean sheet and this one required penalty kicks to decide a champion.

In the end it was the Lamplighters that won 3-2 on penalty kicks and hoisted the trophy.

Amelia DesRoche kept a clean sheet to record the shutout and Skyla Jeffery got the brace and Alyx Shea had a single in their 3-0 victory over Souris Lamplighters.

Keir Sheppard saved all shots and recorded the shutout while Landon MacDonald and Alex Dixon scored first half goals and Craig Steadman finished off the scoring in the Lamplighters 3-0 victory over RC United.